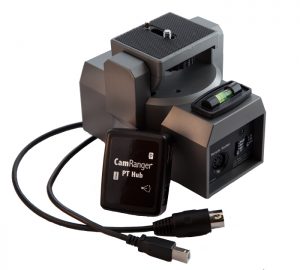 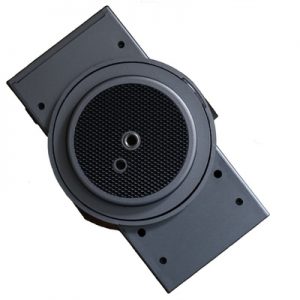 The CamRanger PT Hub will work with the existing MP-360, MP-101, Bescor, or Hague tripod heads

The MP-360 mounts with a 1/4″ 20 screw mount on both the top and bottom. It is designed to mount to an existing tripod head and not directly to tripod legs.

When the PT Hub is connected the CamRanger app will display a tripod control tab.

The directional pad control adjusts the pan and tilt of the MP-360.

The panorama options allows automated panoramas by providing the number of shots to take, how many degrees in total to move, and the direction to move. 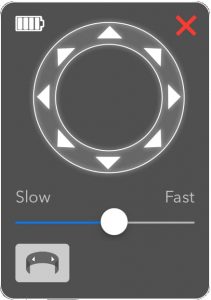 We use cookies to ensure that we give you the best experience on our website. Please only continue using our site if you are happy with that.OkPrivacy policy