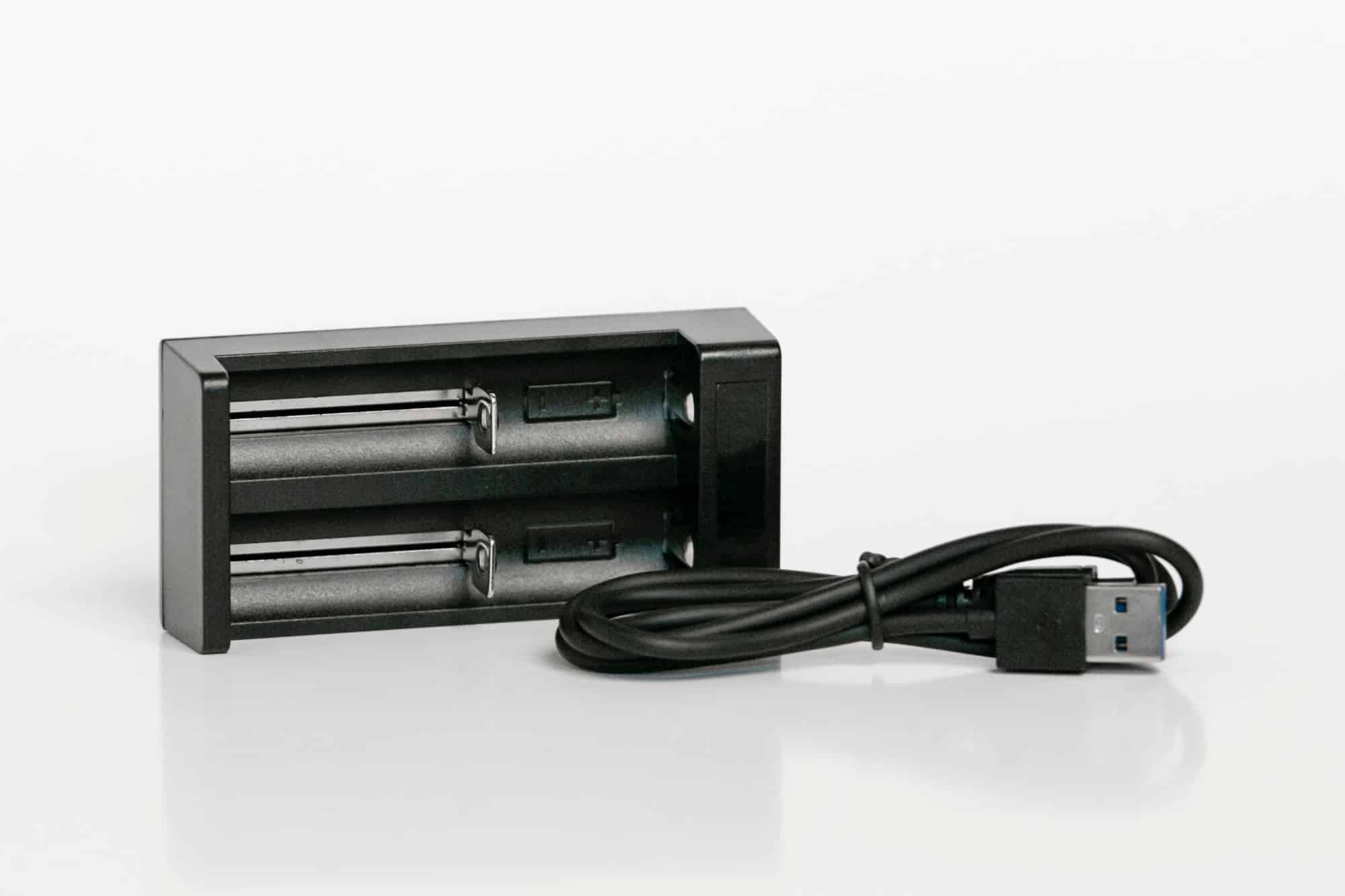 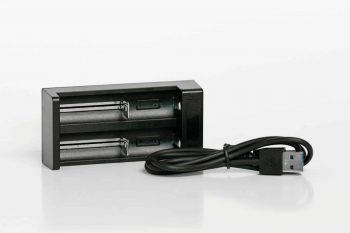 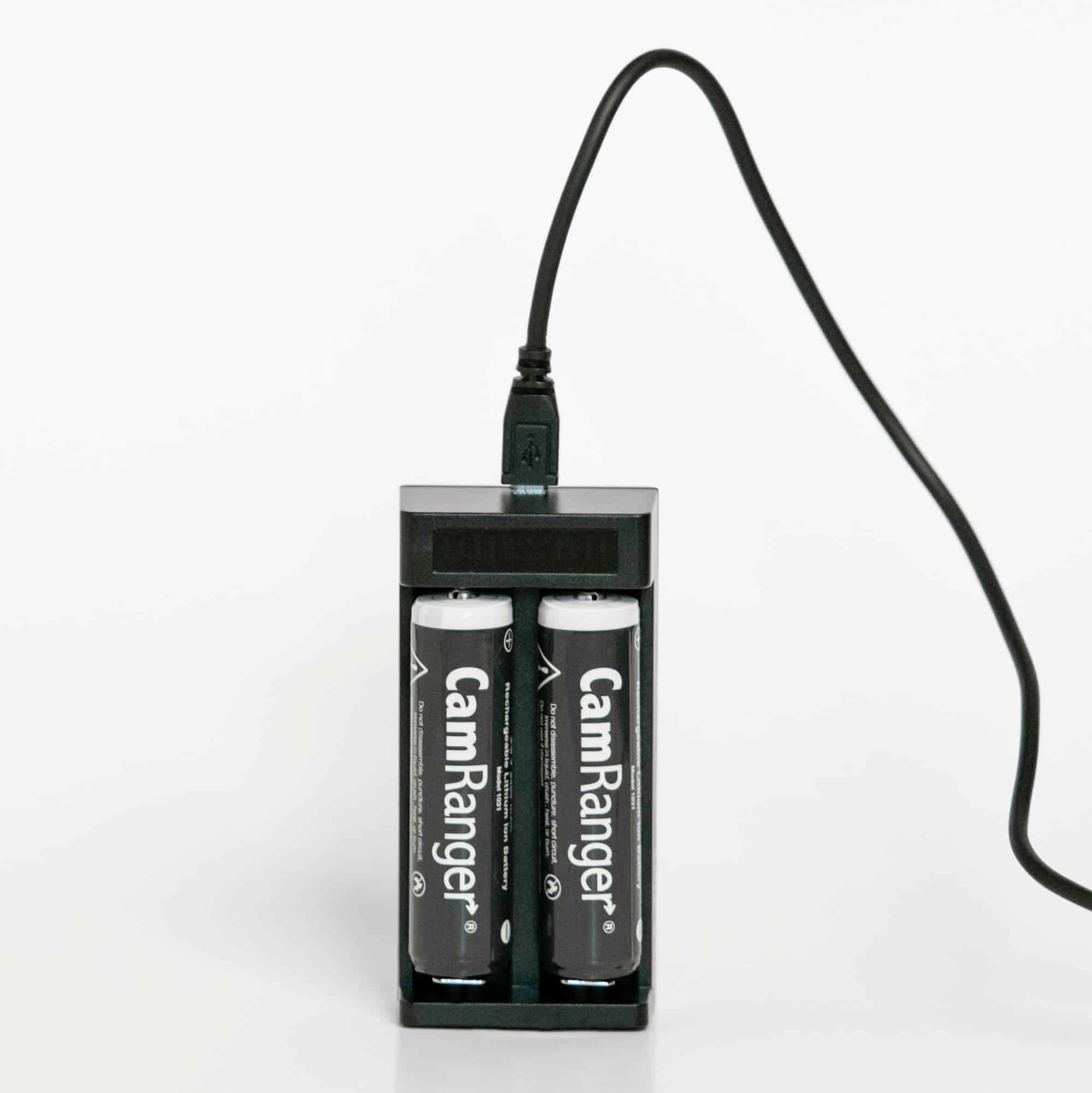 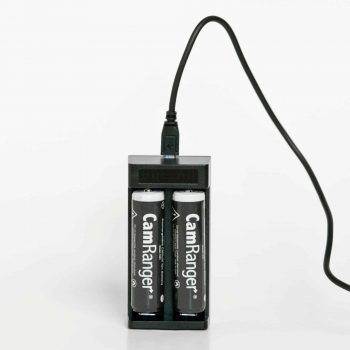 Charger for CamRanger 2 batteries. Charges 1 or 2 batteries at one time. Comes with a USB micro cable.

I bought the CamRanger2 so that I could position the tripod in a corner and shoot the picture from a different location. I did not realize that my client would also be interested in setting up shots.

I just finished my first shoot with the CamRanger 2. The listing agent stayed on site. She also staged the property. I sensed that she had a keen eye for how she wanted things to look. I let her look at the staging on my iPad before I took each shot. I love the live camera preview! She even assisted me by holding up a light, in a small bedroom!

The CamRanger worked without a flaw and the client was very happy when I delivered the pictures.

My only suggestion is a need for a software upgrade for vertical pictures. When I shoot a bathroom I use an L-Bracket to shoot in a narrow space. The current version of the software stitches the photo together for pictures shot with a portrait orientation. I'm sure that this can be fixed.

I love the ability to preview, post-view and trash pictures with CamRanger2. If a picture does not look good I just delete it using the software; I don't want a lot of photos that I am not going to use in editing.

Finally, the bracketing works well. I had to set it in Manual as the software says. I also had to to turn the bracketing off in the the camera and set the camera to Continuous-Low Speed with 1 sec. between shots. The flash needed at least 1 second between shots to recycle. Once I got these settings right, it worked flawlessly. I use a Nikon D-750.

We use cookies to ensure that we give you the best experience on our website. Please only continue using our site if you are happy with that.OkPrivacy policy